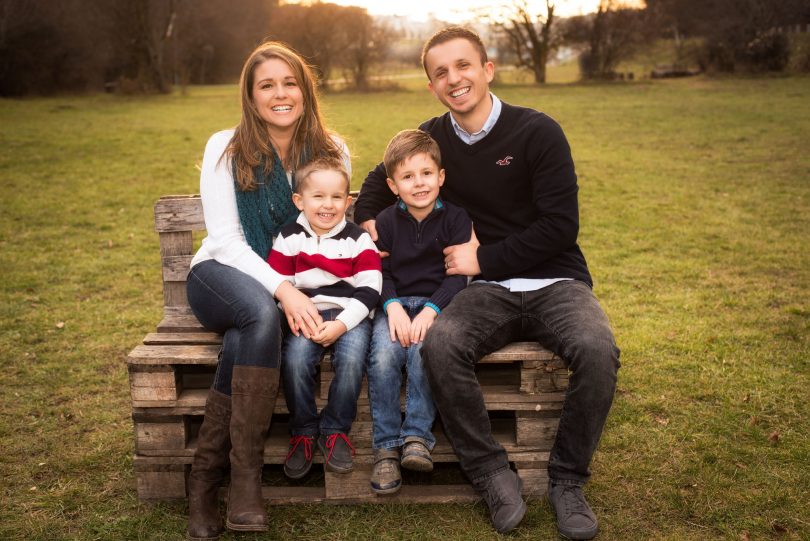 Born on the 26th of August 1983. Raised in a secular family and came to know Jesus while he was a refugee in Albania in 1999. Felt called to ministry at an early age and in 2006 was installed as the Pastor of Light of the World – Church of the Nazarene in Prishtina. Currently also serves as general secretary of Kosova Protestant Evangelical Church. Married to Janette, and both have two boys, Gabriel and Gideon. As a family, they live and serve in Prishtina.